The property for sale in Valencia towns is of a wide variety with something for most tastes. It varies from the laid back luxury and cachet of towns such as La Eliana, La Cañada and the estates around Puzol to the more rustic charms of the wine growing areas of Pedralba and Villar del Arzobispo, the working towns of La Pobla de Vallbona, Chiva, Cheste and Lliria and the more isolated mountain towns in the Sierra Calderona like Naquera, Serra and Olocau. 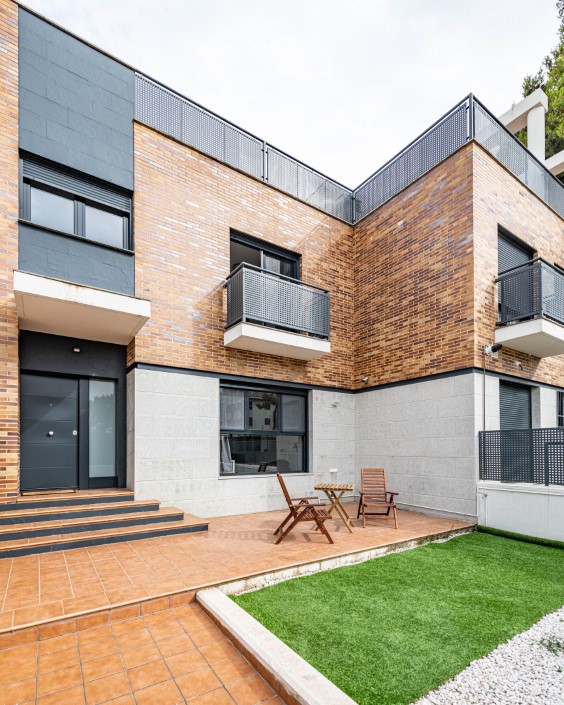 This large house has had one careful owner since the finishing touches were made to this new build in January of 2022. Near the town of Torrent, 15 minutes outside Valencia city. The property is located on a quiet street just seven minutes walk to the metro, the parkland of El Vedat is on your doorstep and some of the best schools in the region are in walking distance... 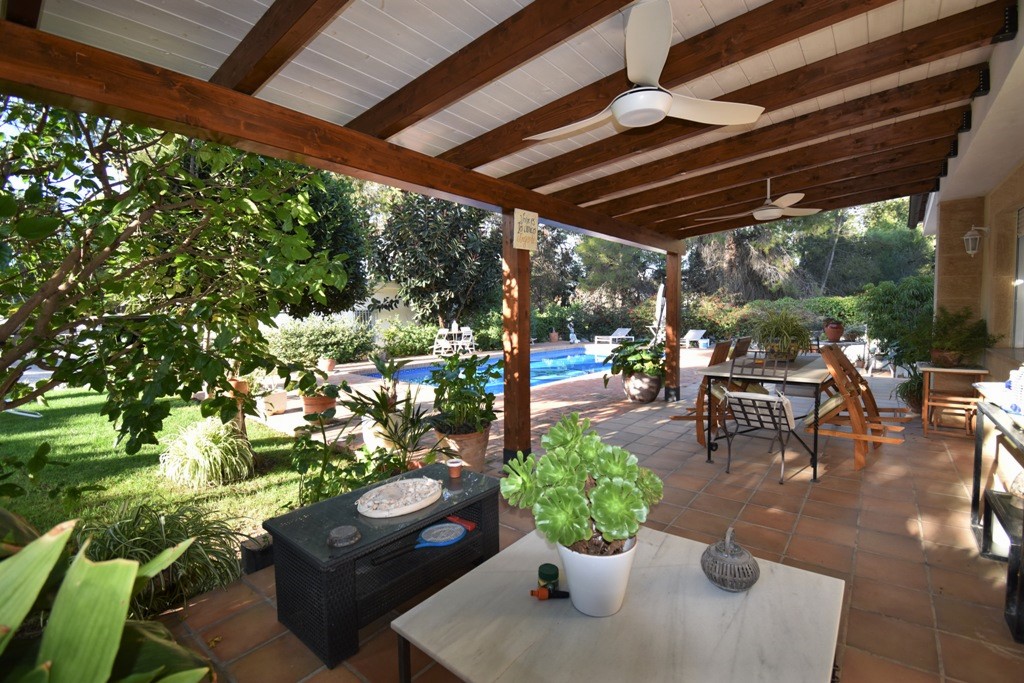 Excellent Villa for Family and Friends

Well i had an amazing description lined up for this that was mainly made up of emojis*, kind of like a fun for all the family, interactive and engaging experience, then the website wouldn't let me upload it, and the property portals would have probably had a hissy fit so maybe it's just as well. And now heres some boring blurb about a very good house in L'Eliana... 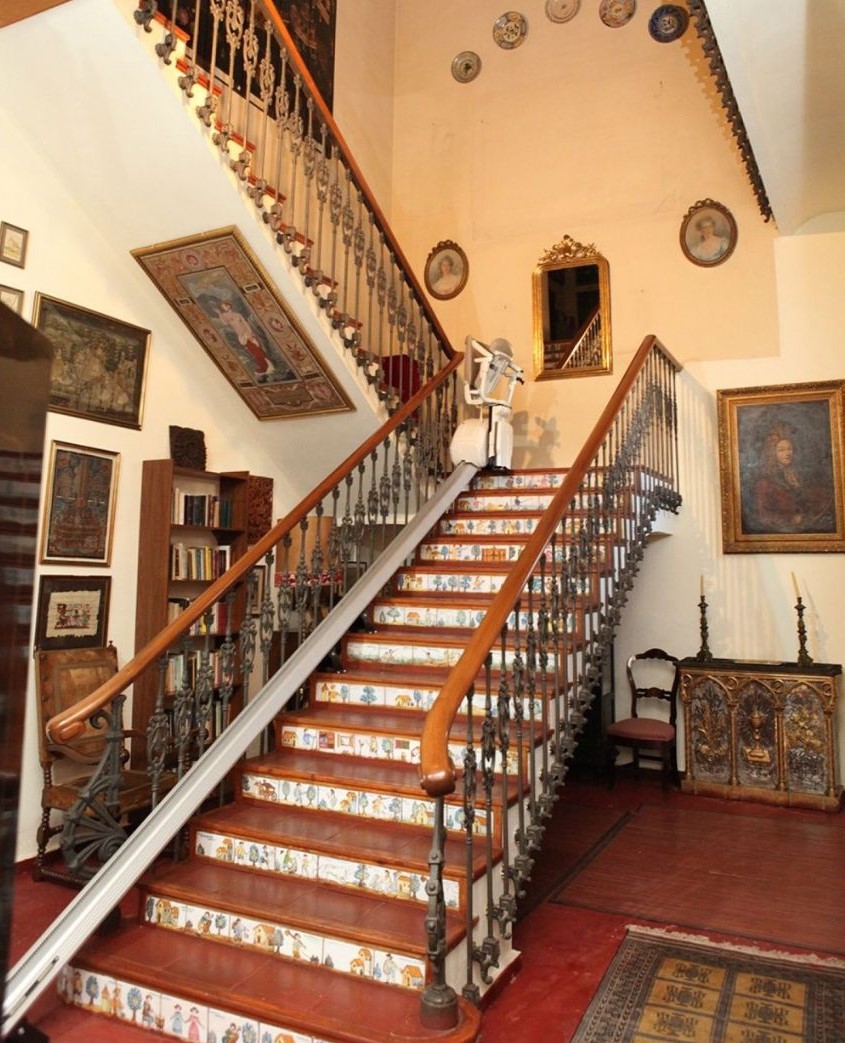 This amazing property in Rocafort, used to be a clerical house. A house that used to ring to the sounds of priests carrying on, full of laughter, but some tears too I’m sure. It has now fallen silent and is looking for some new owners to return it to its glory days. Speaking of tears, imagine a young altar boy, nervous to receive his first invitation to this most holiest of houses... 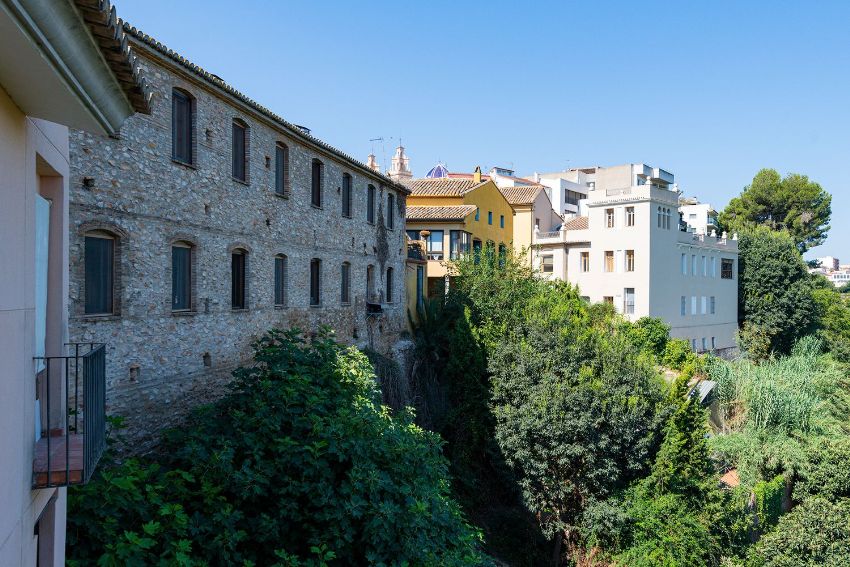 Not so Fawlty Hotel

Ever fancied yourself as a bit of a small hotel owner? In a lovely town just outside one of the nicest cities in Spain and on the edge of the countryside? This property is up for sale In RibaRoja. Its in the town, but backs on to the Huerto, so beautiful open views of fields and orange groves (what did you expect to see, Herds of wildebeest sweeping majestically across the plain …?)... 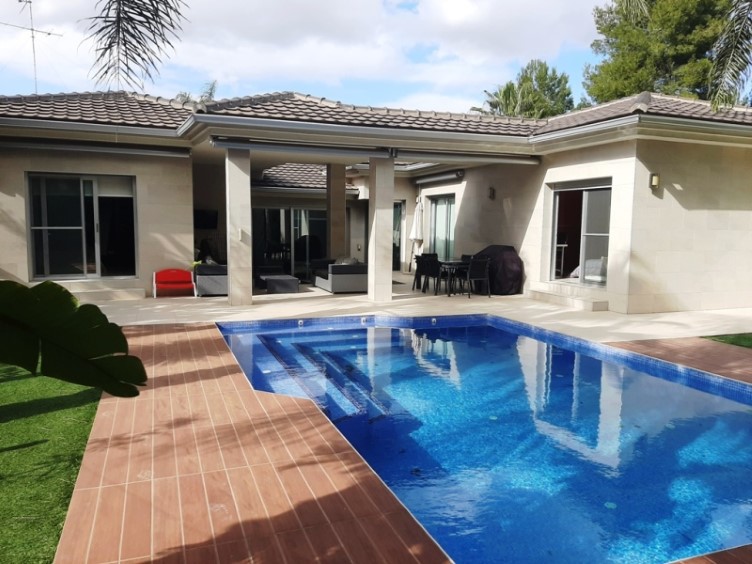 Villa that reminds me that Franco wasnt all bad

This is Villa Hendaya, which is handy enough for me because sometimes when you have a really good property*, it can make for a very boring listing. But Hendaya is a town in the south of France, maybe best known in this part of the world as being the location of a meeting between Hitler and Franco** soon after World War Two broke out. Hitler wanted Franco’s help in the war, but as Franco was no ordinary eejit... 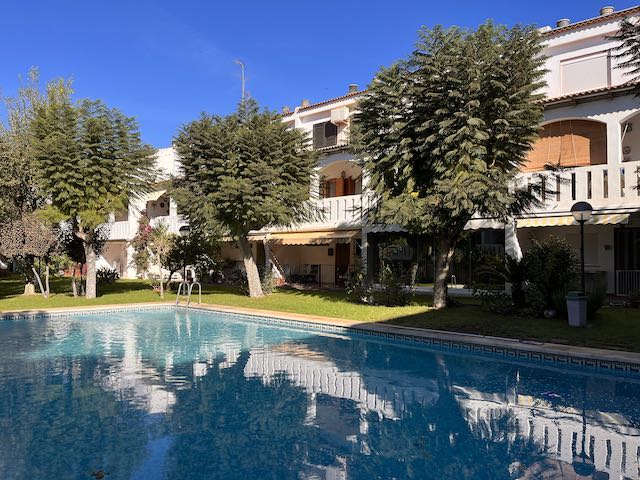 There are hundreds of advantages that can be present in a property when you buy it. Some have many and some have few. This property has many of course but the biggest is all is that if you stand on your terrace you have a beautiful view of a verdant garden and pool and maybe just maybe you can wave to me on the other side of the garden because I live here and have done for over 20 years... 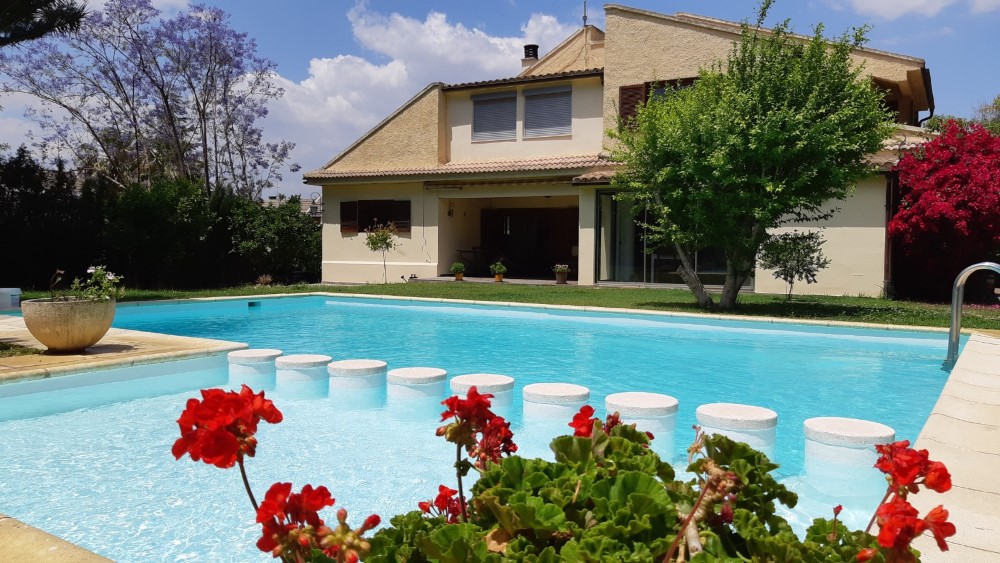 Large Villa with room to Work, Rest and Play

Very hard to find fault with this property. In La Cañada, just 5 minutes walk from the British College, and half that to a supermarket and your choice of restaurants, this villa is ideally located. The living area is split level and completely open, with a fireplace in the centre. Cool in the summer and cosy in the winter. The kitchen has ceiling to floor double doors leading out onto the garden and terrace...

And the Winner is...

Regular readers and visitors to the VP website might have noticed that we have been quite busy lately and have listed some really cracking properties in the last few weeks, there’s just a couple of months left for entries to the “Most Sarcastic Description 2022” and the competition is really hotting up with the winner to be announced at the Xmas party, whoop whoop... 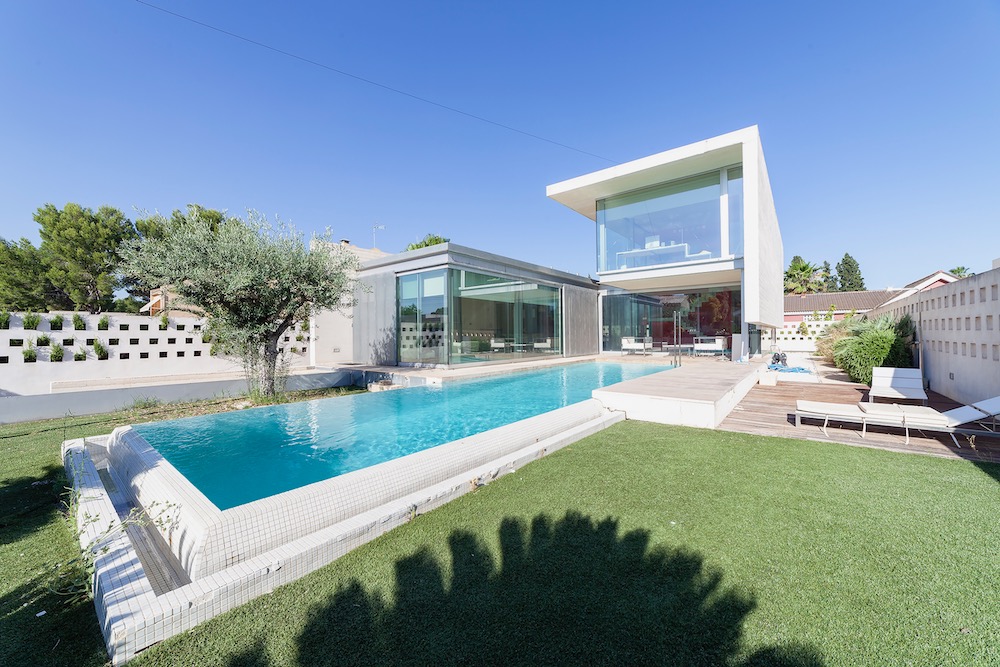 And now for a slight departure from our usual kind of listings in these parts, the majority of our clients come looking for some typical Spanish features and character when looking for a family villa, so we tend to ignore the modern builds and have probably made the usual comments about them being soulless and sterile, but I guess life is not all about arches, mosaic floors, and high ceilings...

Please enter this verification number 981
In this box