Some of our Properties

Ideal Apartment for a Levante Fan

Three Villas in One

Naquera
Some of our locations 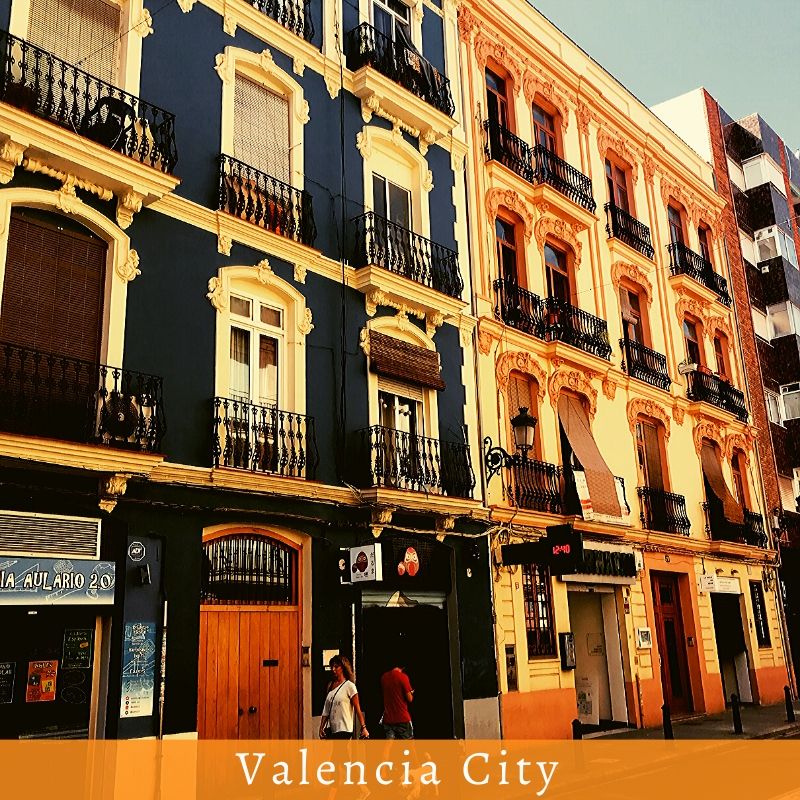 Valencia is the hidden jewel of the Mediterranean. A compact city of almost 1 million people Valencia has a stunning architectural mix of the old and modern... 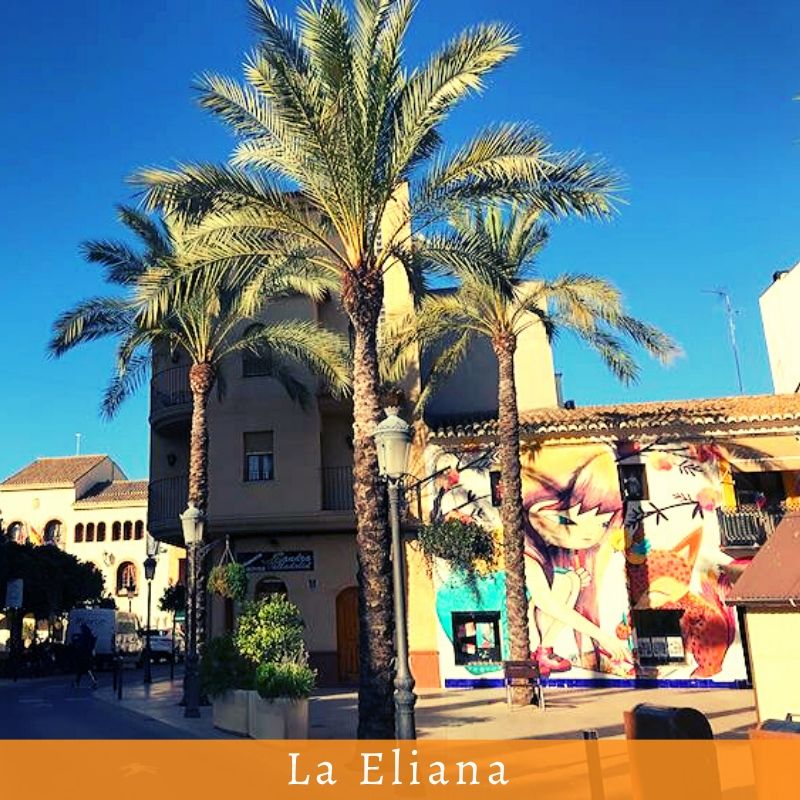 Property for sale in La Eliana is most sought after as Valencians aspire to live in La Eliana. It is a lovely little town set just 18km away from Valencia city on the CV35... 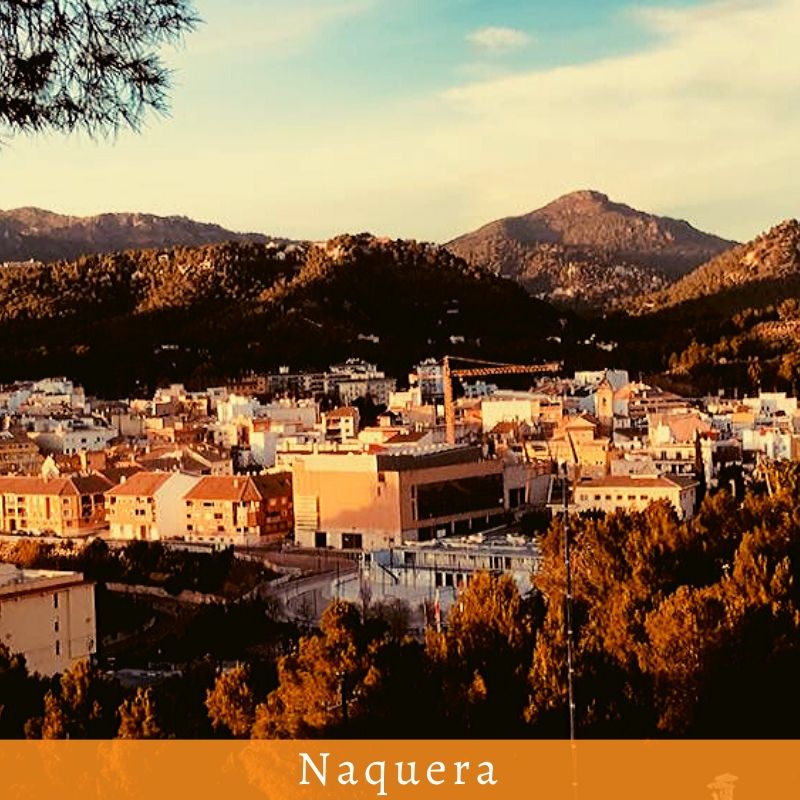 Naquera is a pretty mountain village in the Sierra Calderona with excellent sporting facilities or mountain activities. It is a hub for cyclists, mountain climbers, quad bikers and hikers... 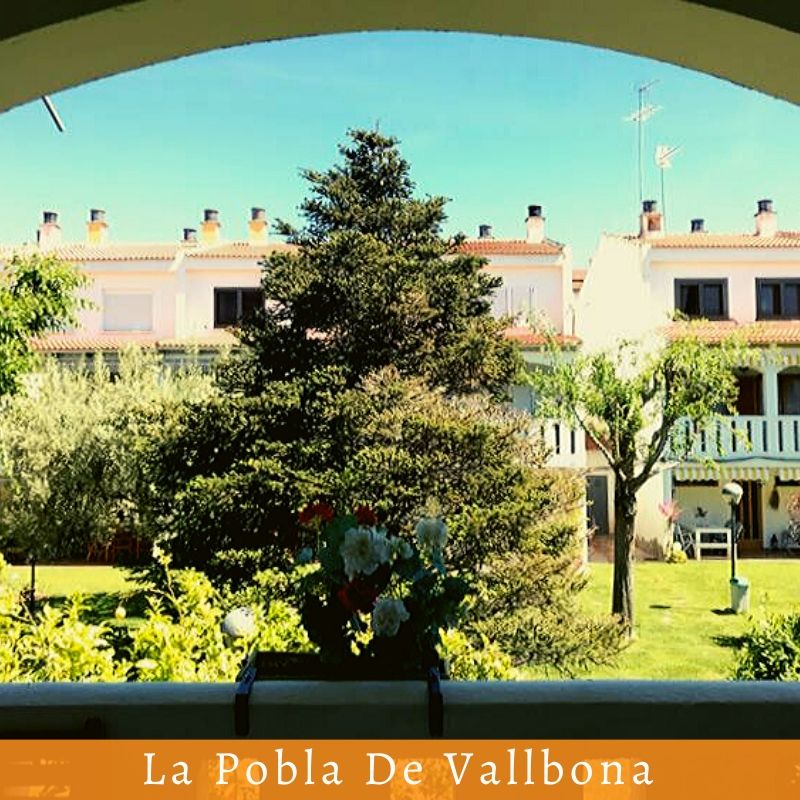 La Pobla de Vallbona is the place I call home and have done for 20 years now... 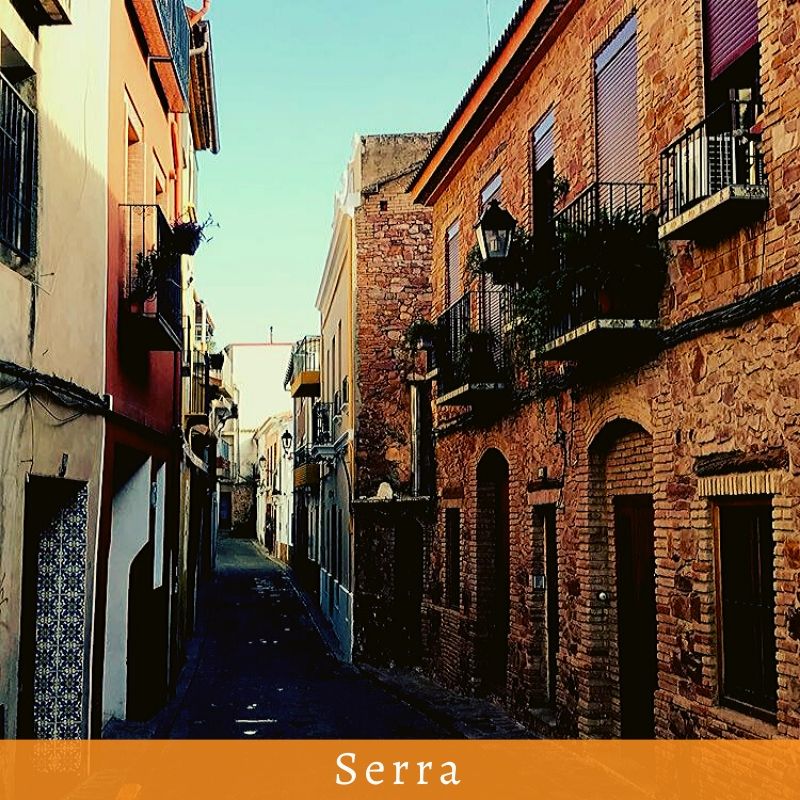 Serra is divided in two, the town and the large Portacoeli estate. The town is a mountain village very near to Naquera but higher... 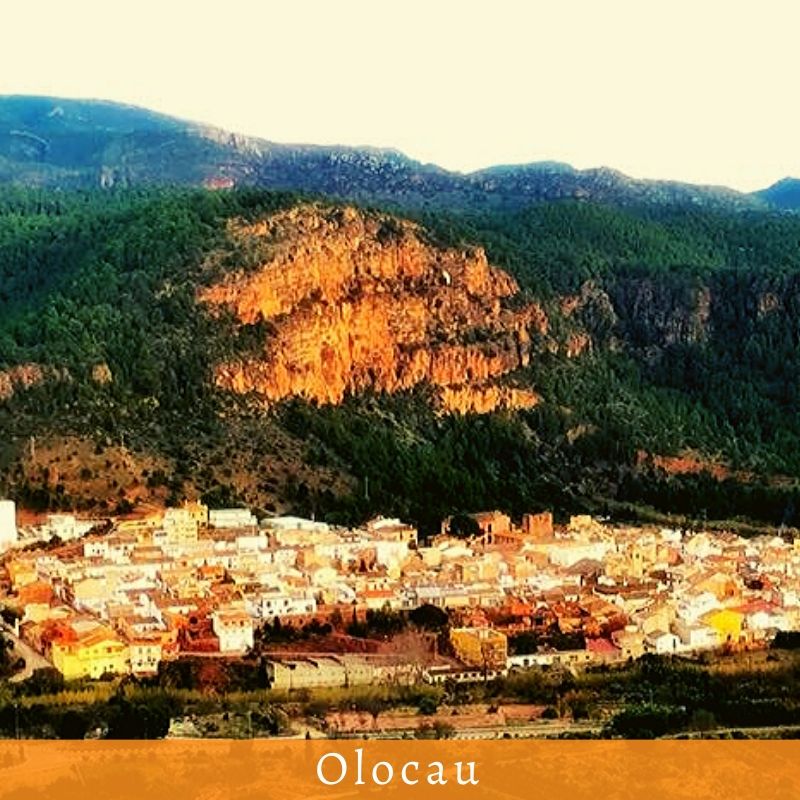 Olocau is a beautiful village nestled in the foothills of the Sierra Calderona National Park. Olocau property usually has good views and excellent walking routes around...

More info about the area

The Independence of Valencia 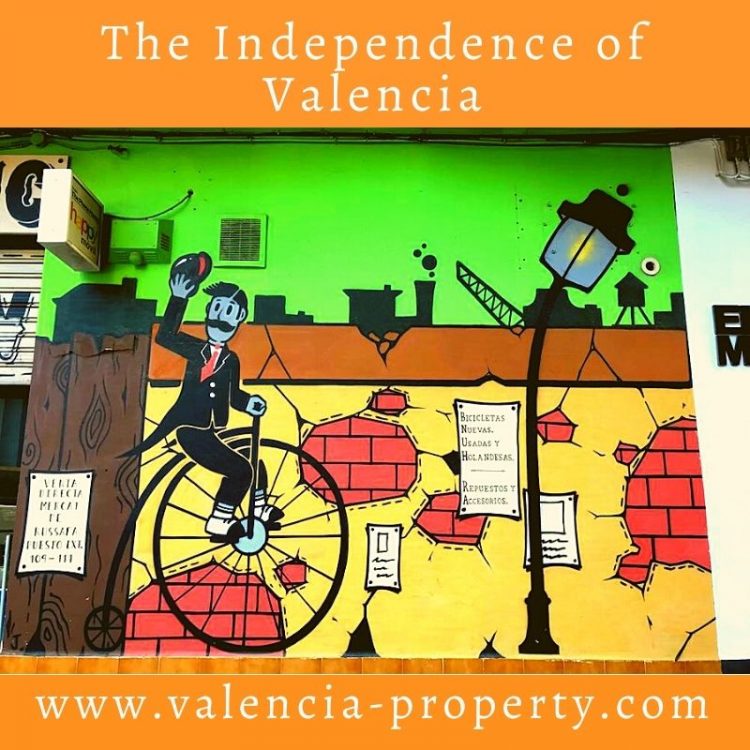 One of the things that surprises people on coming to Valencia is the variety of shops, cafes, restaurants and the rest. Only yesterday a client commented that it was so refreshing to not come upon a Starbucks on every corner. I had to admit there are four or five but told her that one had closed down because nobody ever went there. Years ago I remember a friend's daughter being so excited that a Starbucks was going to open in Valencia because... well she couldn't explain why exactly... it was just it was something different. She wasn't even a coffee drinker.

Who Is Buying Valencia Property in 2021? 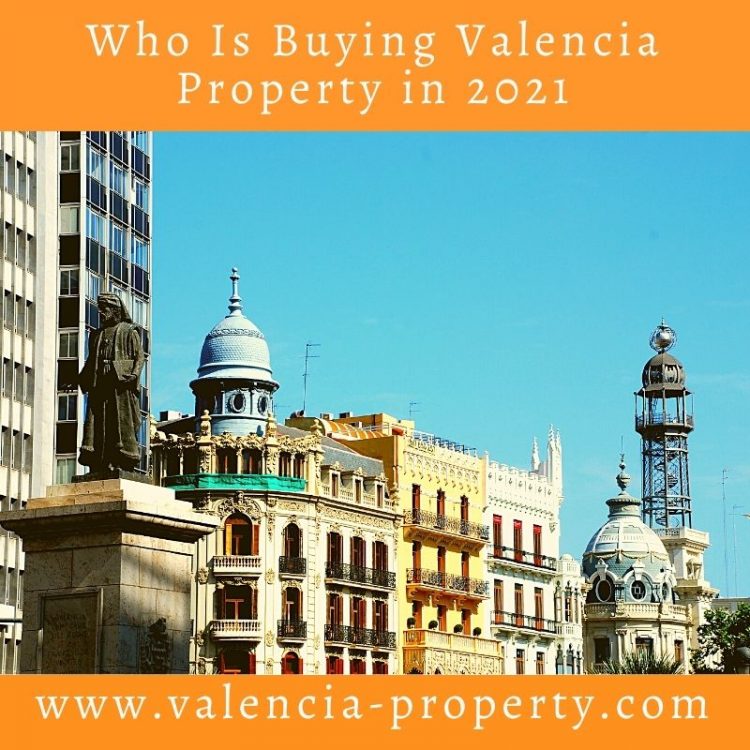 If you believe everything you read on Facebook and other social media I'd say you had recently had a lobotomy or at least you would be on your way to one, but there does seem to be an expectation on social media totally divorced from reality. Newbies to the Valencia Property world seem to think that they will get 20, 30 and even 40% off the asking prices of Valencia Property just because they make an offer. Allow me to disabuse them of that notion with a simple question, "Is that happening where you are from?" Because if it isn't why on Earth would it be happening here?

Renting or Buying Property in Valencia? 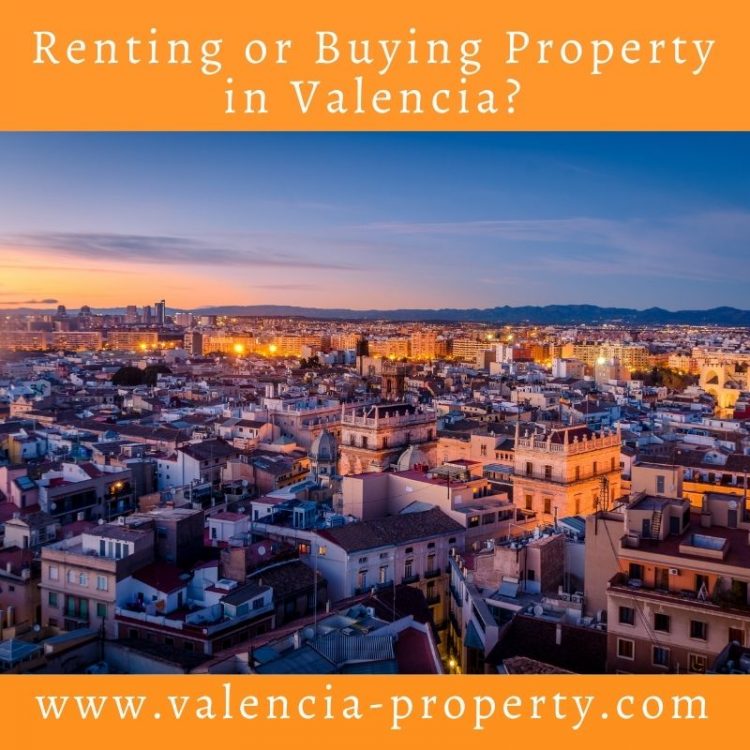 After receiving a few enquiries about whether it's better to rent or buy a property in Valencia I thought it time to put together a post comparing the two options in terms of costs and what your "get out position" is at the end. Obviously there are other considerations apart from monetary costs but we will focus here on the costs and then look at those other considerations at the end. We are going to go with a similar property in both cases and look at five, ten and twenty year horizons. For the numbers we are going to use an example from last week where the client took on a mortgage at a fixed rate over 20 years. 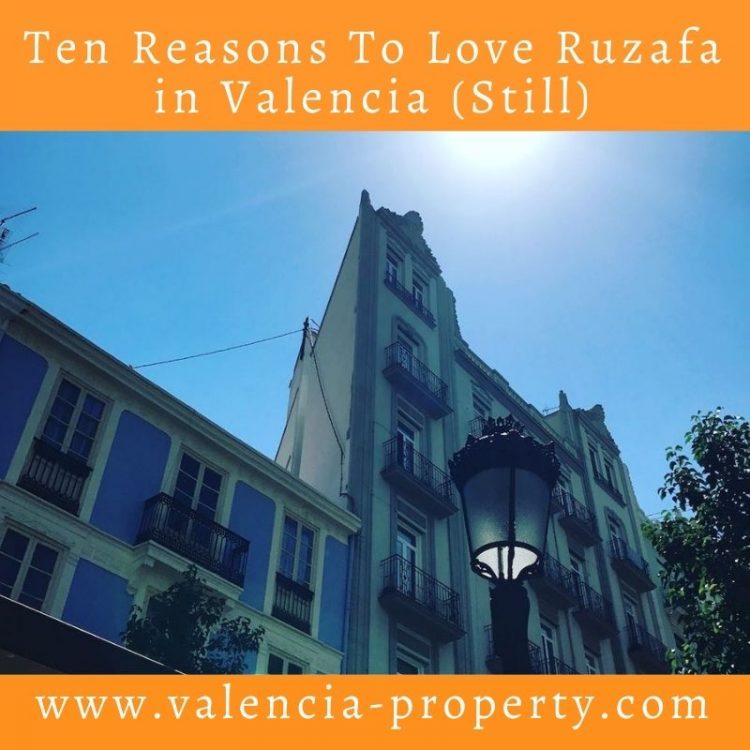 Described by many as Valencia's bohemian heart, by others as Valencia's Soho and by East Coast Americans as Valencia's Greenwich village, Ruzafa has long been on our radar as a great place to live due to its proximity to the centre of Valencia, the vibe of the area and the classical facades amongst other reasons. However there are others who describe it as overhyped, too noisy and a bit grotty. Of course the truth lies somewhere in between but on a scale you would get closer to the former descriptions rather than the latter. Today we are going to explore some of those reasons.

Getting to Know The Community 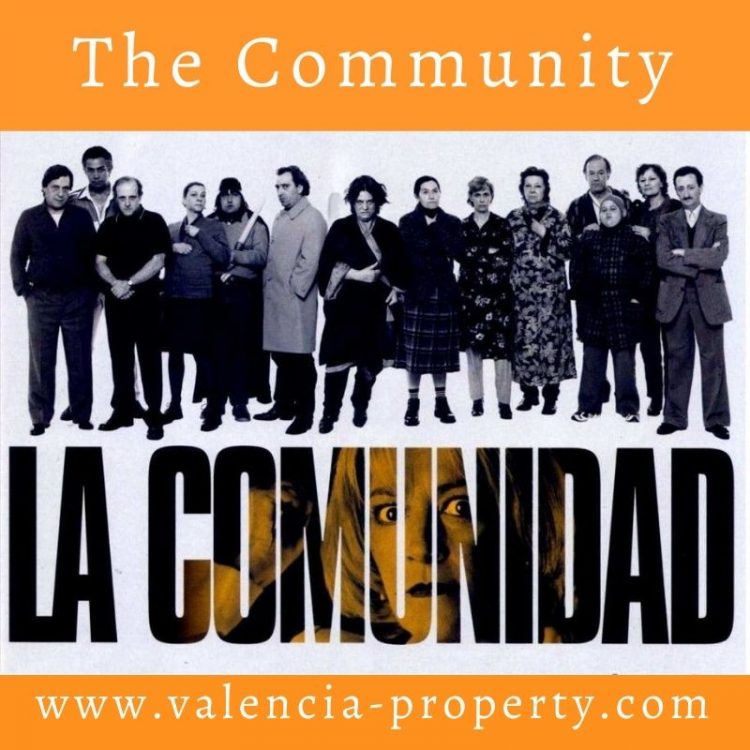 We have been asked to explain a bit more about the "Community". The majority of people in Spain live in apartments and if you want to join them then you need to get used to the idea of "The Community" (Homeowners' Association in the States). Today we look at what the community is, what it does and what issues you may have with the people you live with. This is not just for people buying apartments though, oftentimes you will find that there are community costs with houses which we shall also look at.

Covid19 A Year On. What We Didn't Know 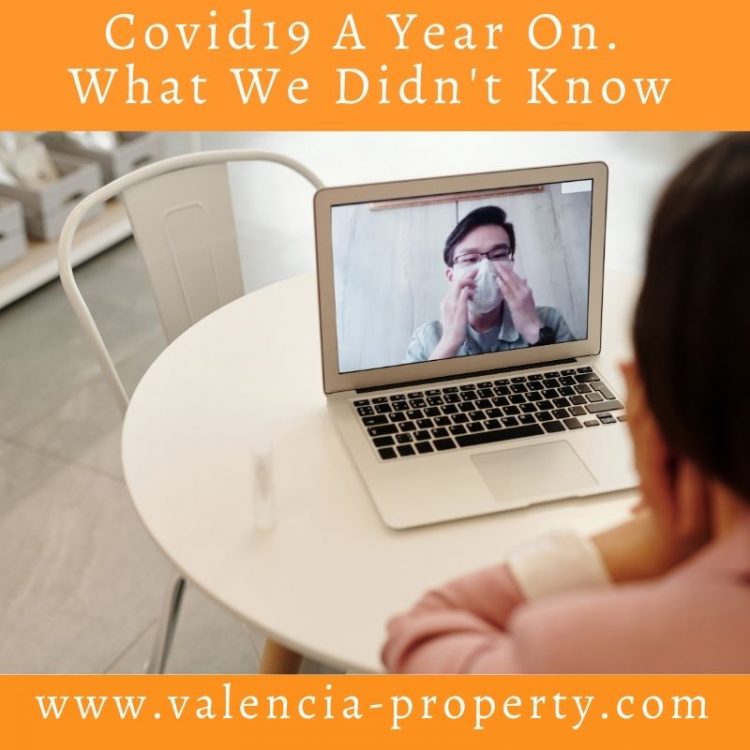 This time last year we were well into the first week of our severe lockdown. The Fallas fiestas had been cancelled on the 10th of March after quite a few Mascletas had already happened, Levante had played their last home game on the 8th of March with 3000 fewer fans than normal, many choosing to avoid the match due to fears about the new virus and on the 14th of March the Spanish government ordered lockdown... and it started to rain in Valencia...

Videos about the area